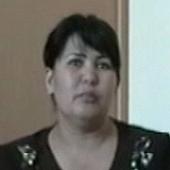 Since then I never had a rash and presently feeling well

In 2000 a large enanthesis came out on my body so I was receiving injections and taking ‘Diazolin’ medication to cure that. Later on I heard about this place and came in. Our doctor has started the treatment of. I have undertaken the course of treatment - namely acupuncture and treatment of respiratory tract. Since then I never had a rash and presently feeling myself well. 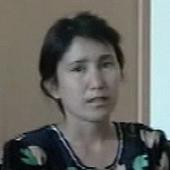 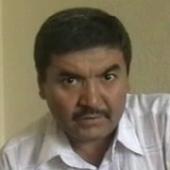